Overlord: Vampire Princess of the Lost Country - A Strange Tale of the Absolute Ruler

It's not a joke this time. 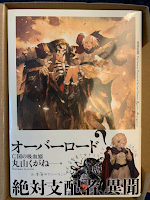 It's most likely an expansion of the Twitter side story Maru released.

EDIT: The moonrunes pointing to Ainz read "Formerly Unlucky Salaryman, but one who goes on a love-love journey for two with a cute blonde girl." So I think it's pretty much confirmed that it's an expansion of the side story. 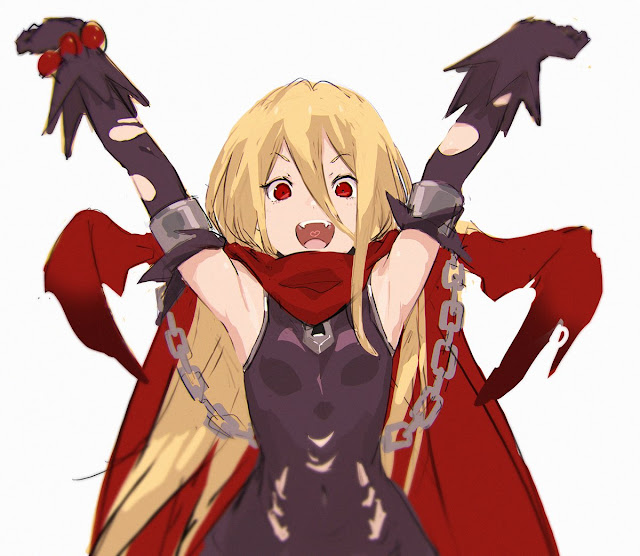 Turns out the chinks got their hands on an early copy and began working on it. Time to work.